Indian River Shores, an incorporated municipality where John's Island is located adjacent to Vero Beach, ranks most affluent town in Florida according to a recent article by Andy Kiersz with Business Insider.

These are either legally incorporated cities or towns or Census-designated statistical equivalents. In this map, we consider places with at least 1,000 residents, according to the 2008-2012 American Community Survey. 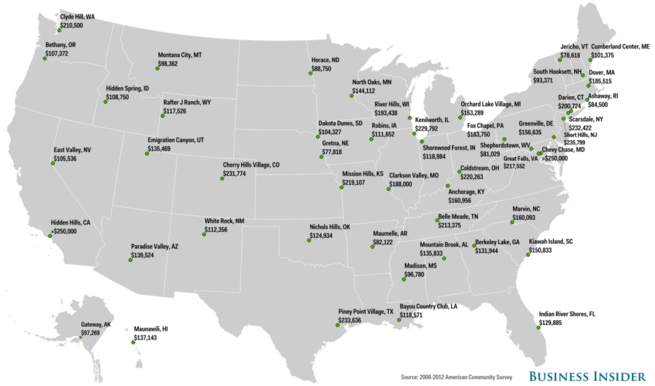