Experience John’s Island. The place where everyone wants to be. 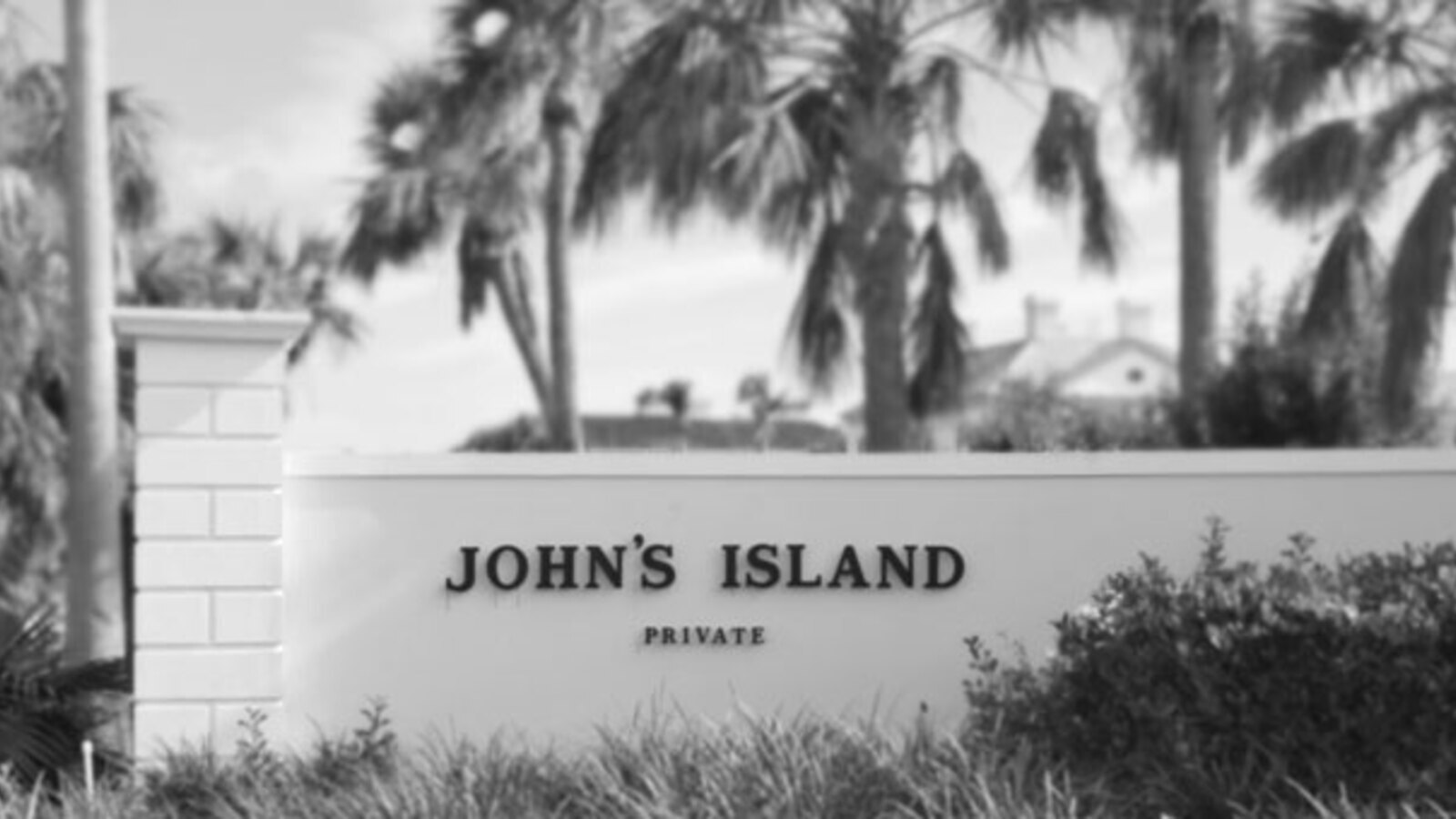 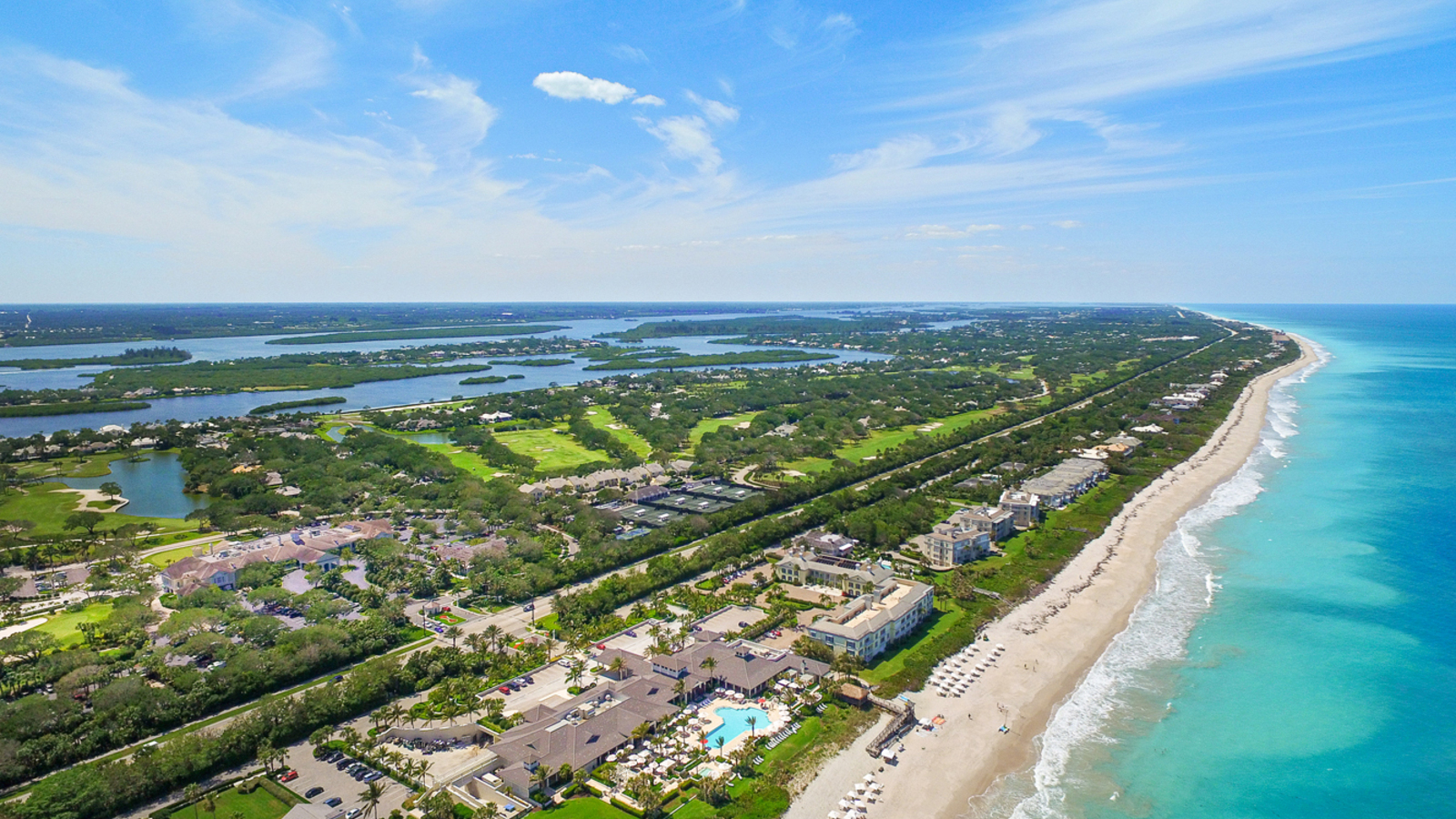 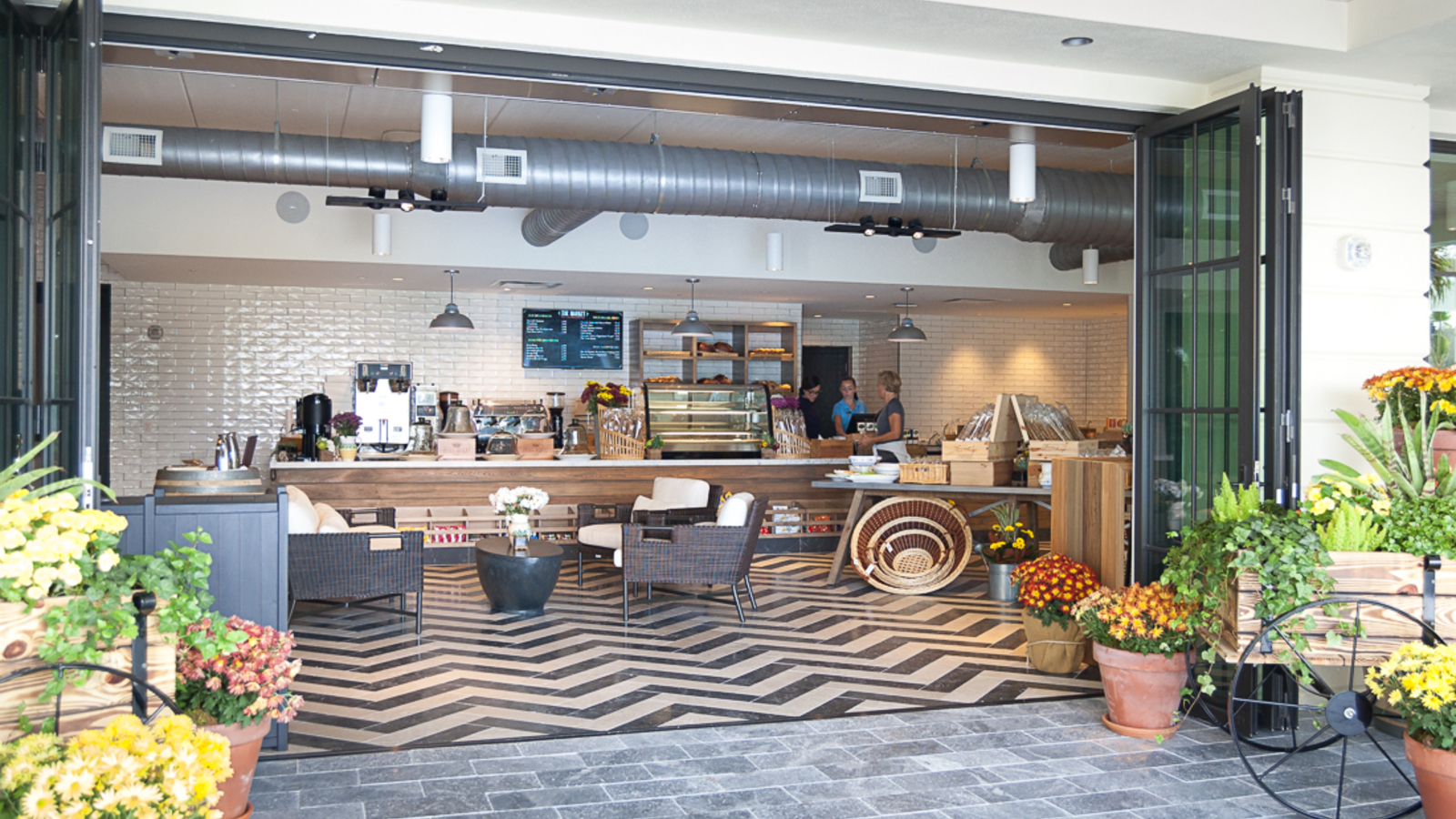 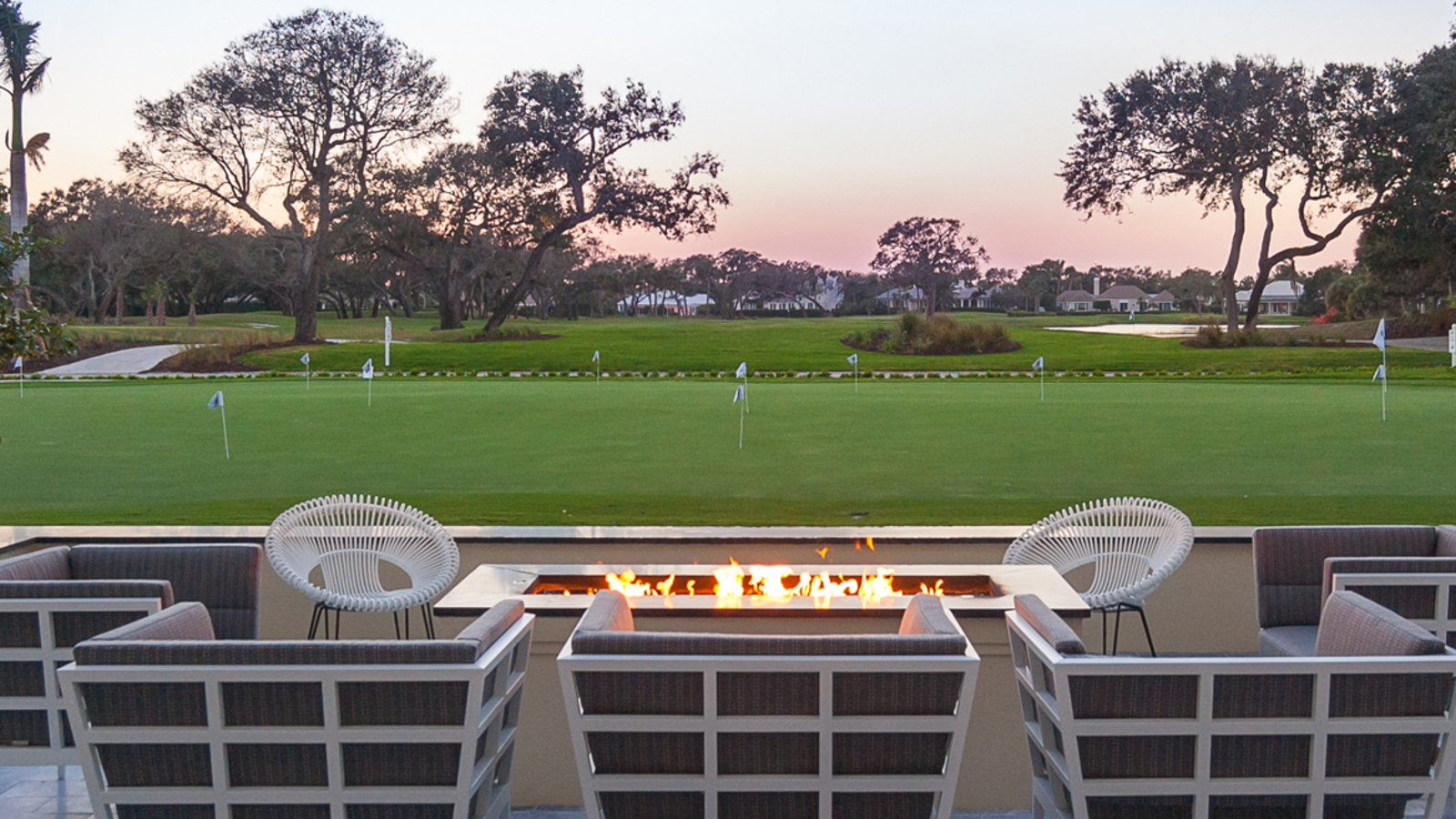 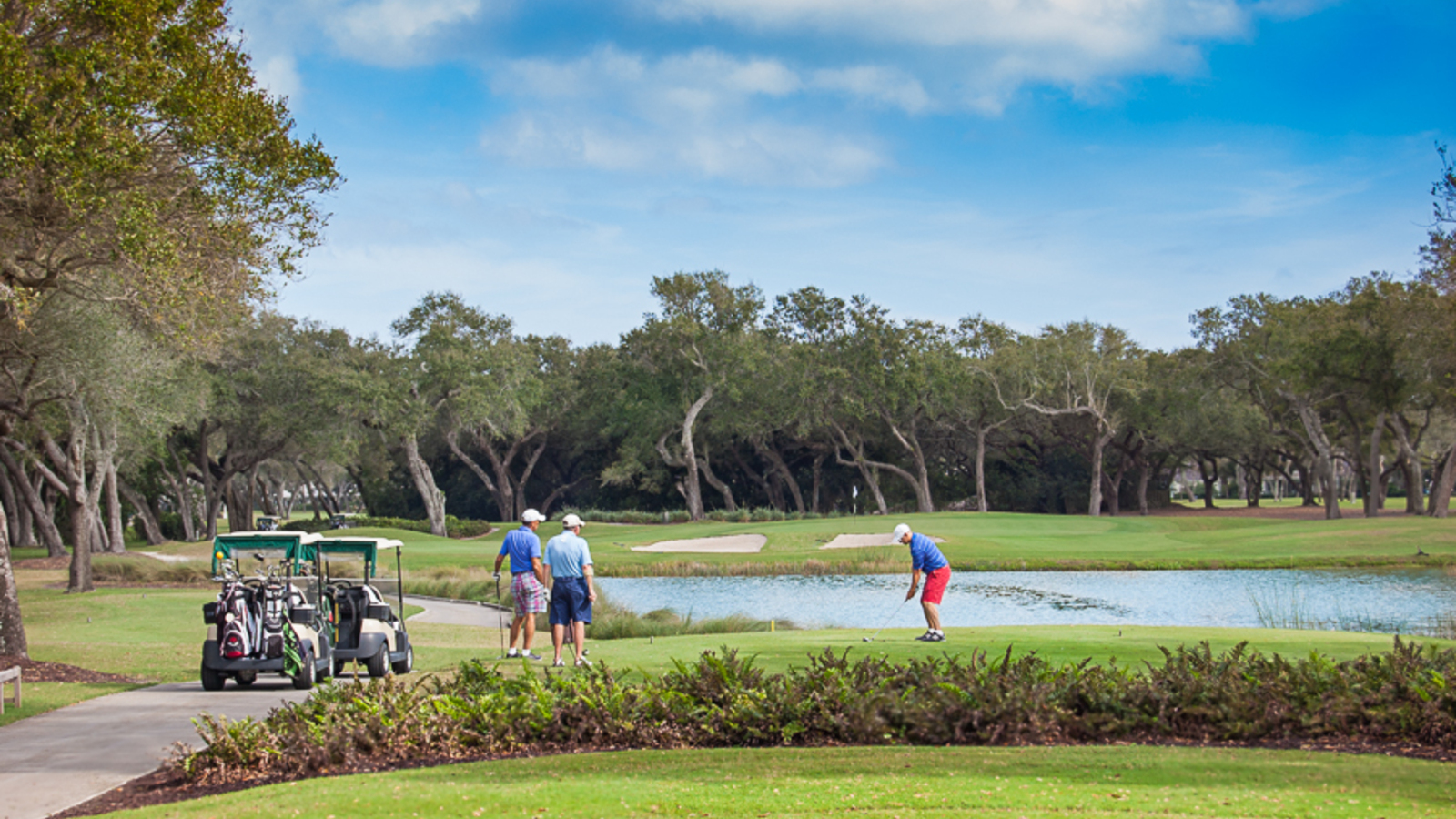 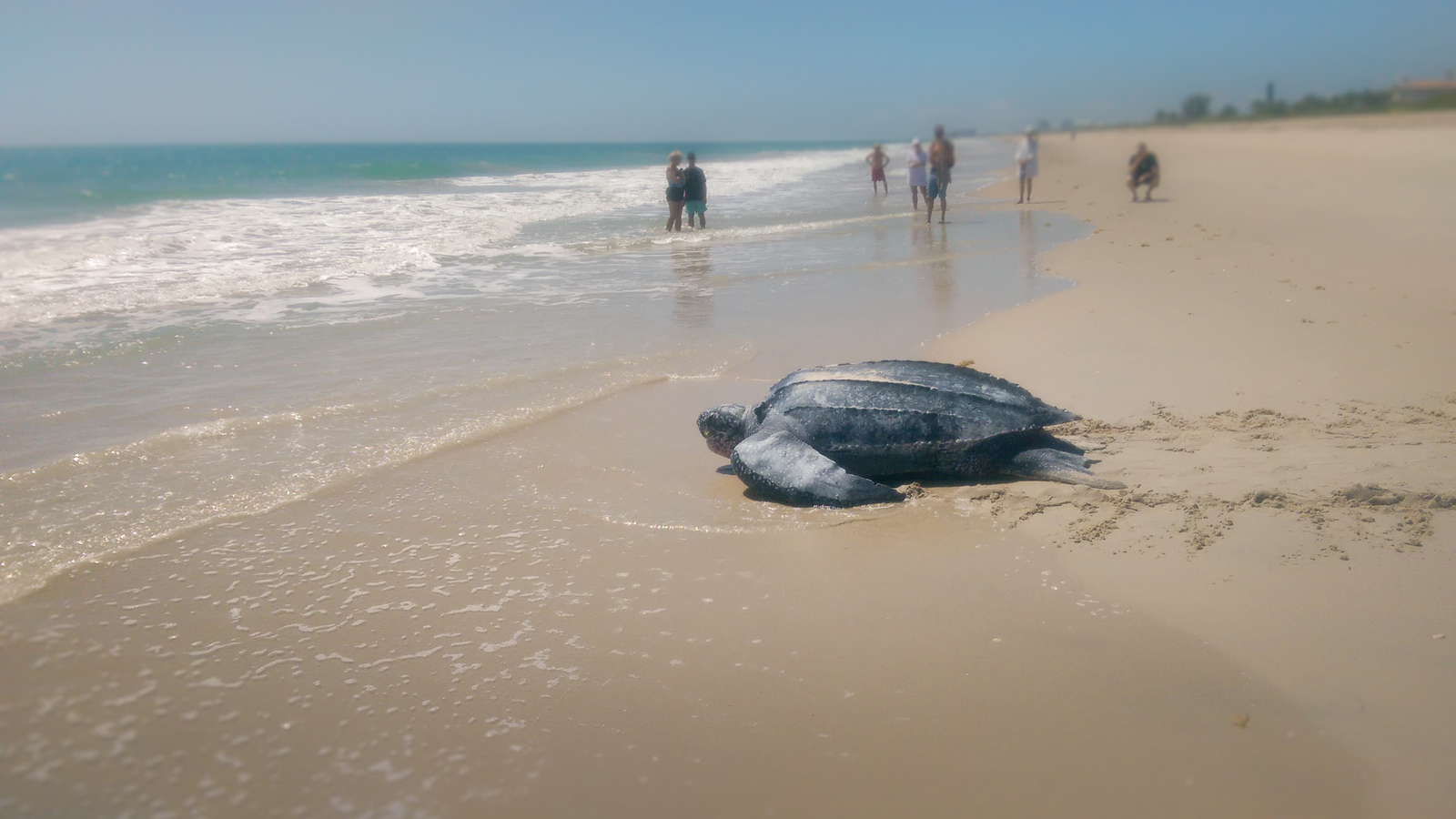 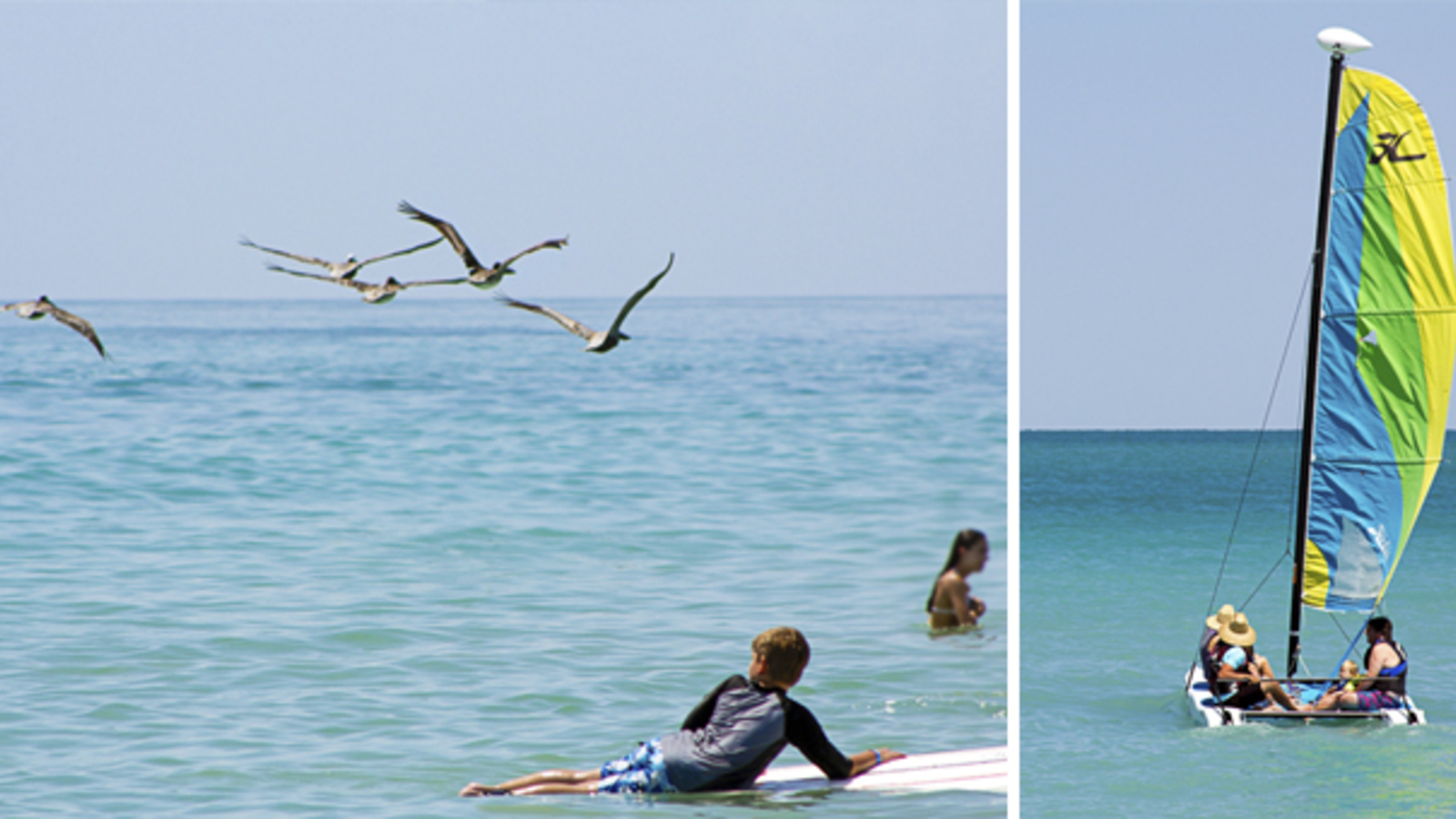 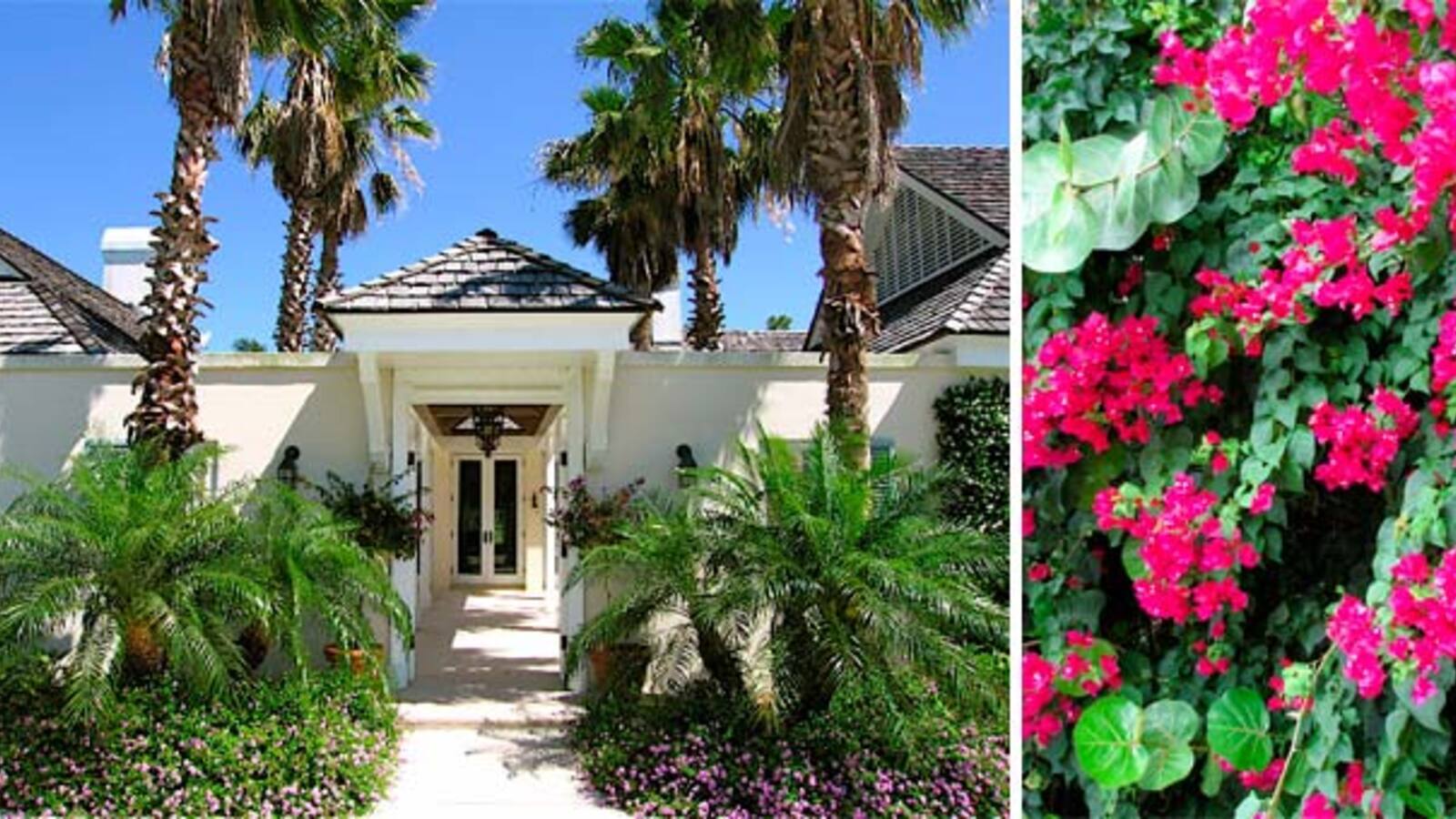 It's your lifetime. Spend it wisely.

Life on John’s Island. A private, member-owned club located in the John's Island community just north of Vero Beach, Florida. Nestled on a barrier island between three miles of sandy beach along the Atlantic Ocean and the Intracoastal Waterway, John's Island is an exquisite 1,650-acre community full of people – who like you – enjoy the good life.

The community’s plans, laid out by the legendary developer, E. Llwyd Ecclestone, Sr., called for strategically placed homes in the shadow of majestic live oaks and careful preservation of the pristine natural environment. It was designed to limit development to approximately 1,380 residential properties, or one unit per acre. Since its inception in 1969, John’s Island has grown and evolved. Both original golf and beach clubhouses were replaced and first-class recreational facilities added. But one thing has remained constant since Ecclestone’s heirs sold the Club to its members in 1986. John’s Island Club continues to be one of the only private clubs in the nation with a vertical equity membership, where members' children and their parents can use any of the amenities or social benefits without additional fees (some restrictions apply). The John's Island Club Membership is by invitation only and subject to approval by the Board of Directors.

Ask the generations of families who live here what they like about John’s Island and they’ll tell you it’s the lifestyle, unparalleled amenities, and the people. To say that John’s Island Club members relish life would be an understatement. With so many activities—social, recreational and cultural—available, no one here sits on the sidelines. There’s so much to do, whether it’s organizing a golf tournament, exploring a new cuisine, attending an enriching lecture, or doing good works in the community through the John’s Island Foundation or the John’s Island Community Service League. But more than anything else, club life is dominated by friends and family, often several generations of the latter. It is here that lifelong memories and traditions continue to be made and treasured.

Bob Gibb, owner of John’s Island Real Estate Company emphasizes, “This Club appeals to everyone. It is a community designed for all ages with an eye to the future. Families with children love to come here and our amenities play to that. We are really ambassadors and that’s very important; we introduce people to the fabric of John’s Island. You don’t really sell John’s Island – it sells itself.”